Navigation
« Back to All News

Miloff Aubuchon Realty Group is the real estate division of the Aubuchon Team of Companies. To date the company is home to over 80 agents with six real estate offices across SW Florida; three in Cape Coral, one in Bonita Springs, one in Estero, and a new office in Fort Myers. 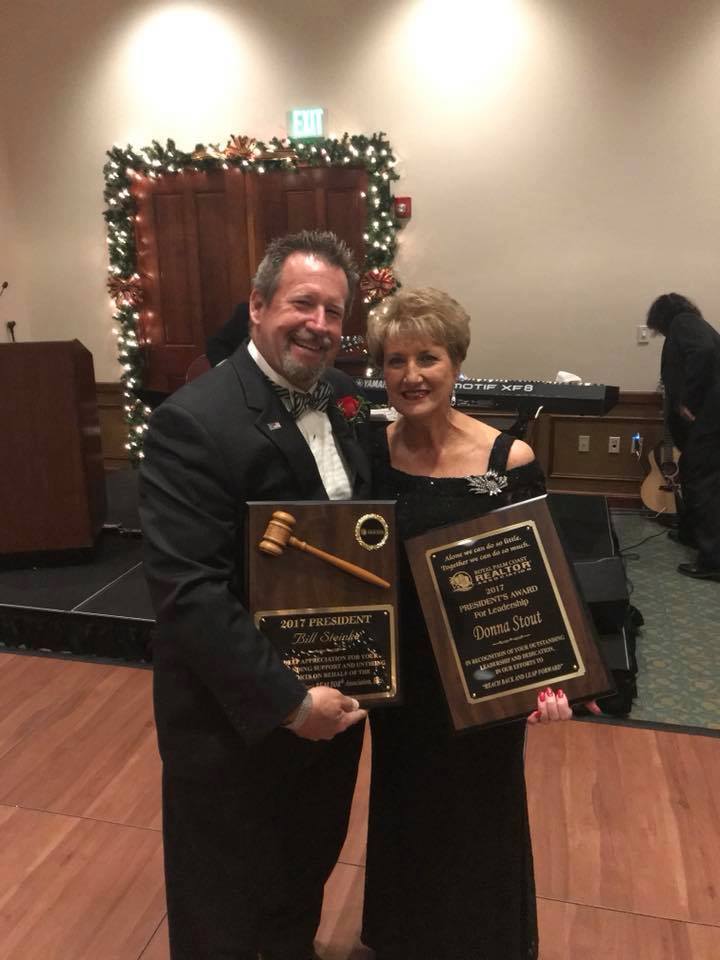