Navigation
« Back to All News

Groundbreaking for The Cove at 47th 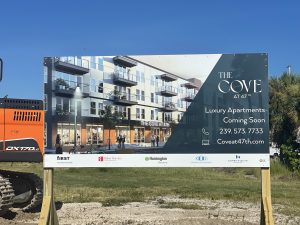 Developers broke ground for The Cove at 47th in South Cape Coral.

The $103 million mixed-use project will bring in more than 300 luxury apartments, 19,000 square feet of retail and office space, and a nearly 600-space parking garage.

The Cove at 47th development will be on the same site that was long supposed to be Village Square in downtown Cape at the corner of Cape Coral Parkway East and SE 8th Court, across from Corksoakers restaurant.

The developer expects the first units to be ready in 16 months. The hope is for the entire project to be done in by end of Summer 2024. 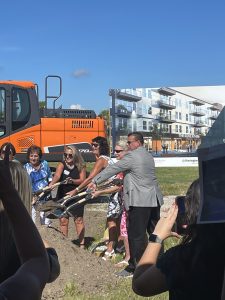 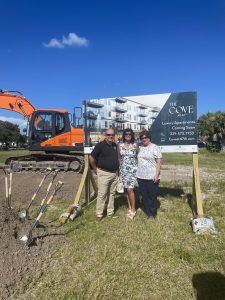