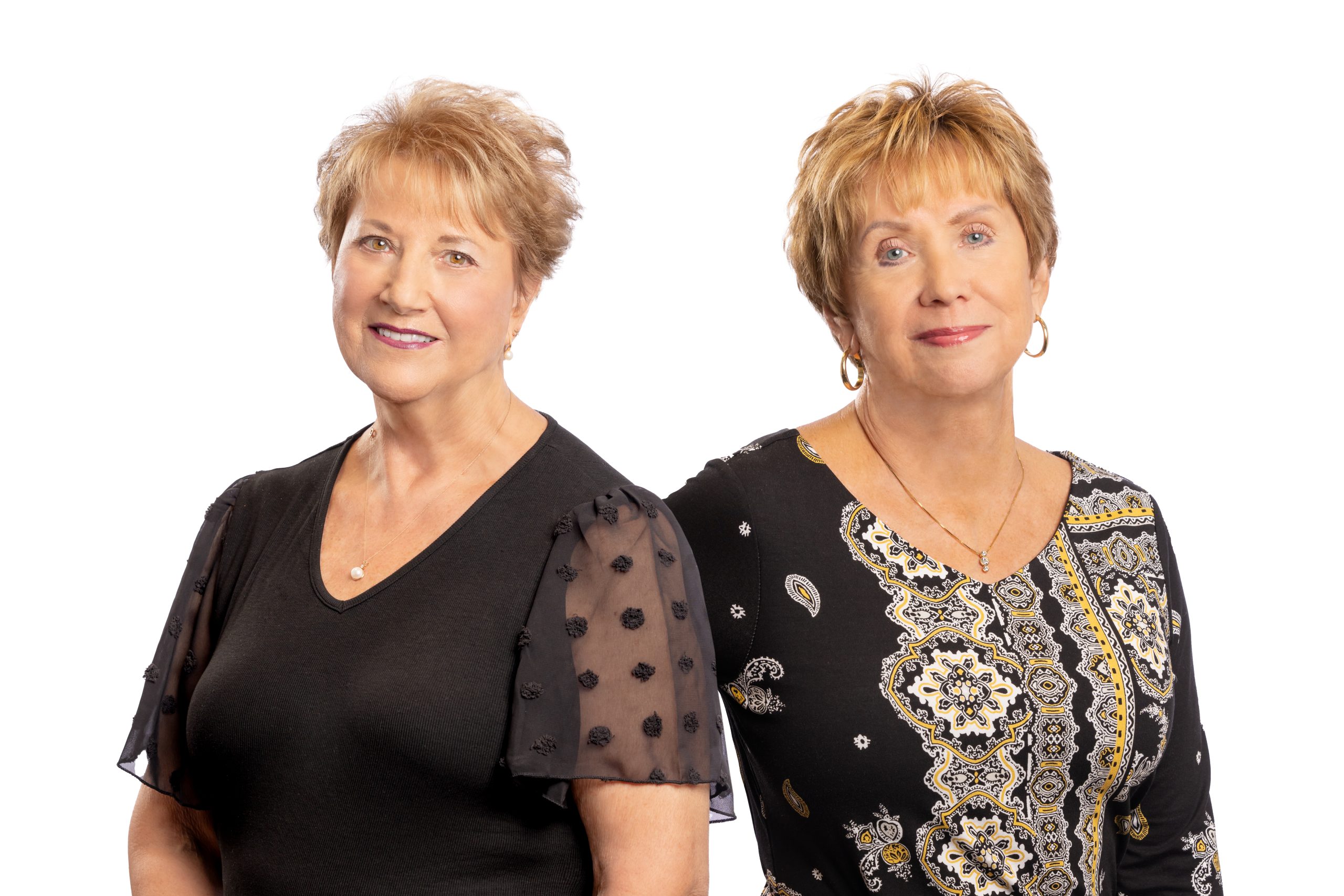 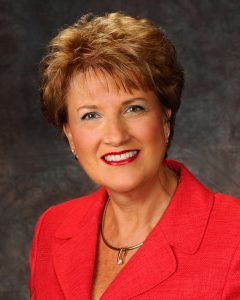 Donna Stout has the entrepreneurial spirit and drive that has enabled her to succeed in the real estate industry.

Her real estate career started in 1987 outside of Boston, MA.  Then, it stretched to Kennebunk, ME before she relocated to Cape Coral, FL in 2002. She survived the traumatic real estate market in the late 1980-90s and again after 2006.  The experience taught her the lessons needed to succeed in demanding economic times.

Hard work, determination, and compassion have been the mantra Donna has lives by.  Loyal and satisfied past customers are still the source of her ongoing referral business.

In 2008 and 2011 Donna served as the President of the Cape Coral Chapter of Women’s Council of Realtors.  In 2010 she received the WCR Realtor of the Year Award.  This national organization has afforded her the unique opportunity to network and work with Realtors from all over the United States.

Donna has served as the 2017 President of the Florida Gulf Coast Multiple Listing Service and was 2014 President of the Cape Coral Association of Realtors. She was named Realtor of the Year in 2013 and was awarded the 2015 President’s Award for the newly formed Royal Palm Coast Realtors Association.